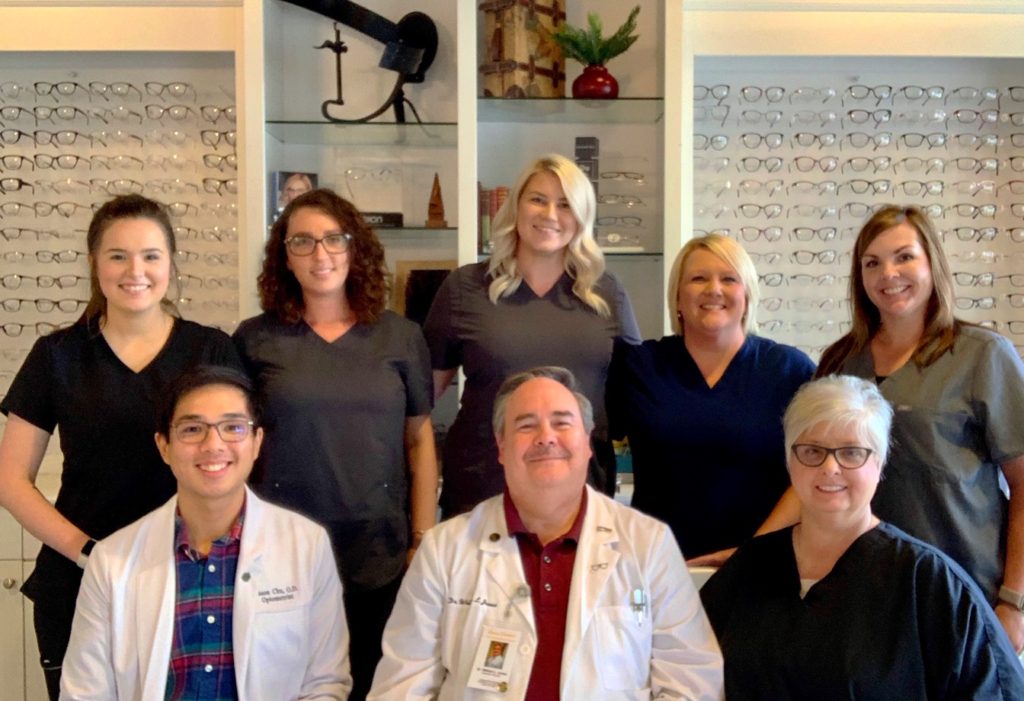 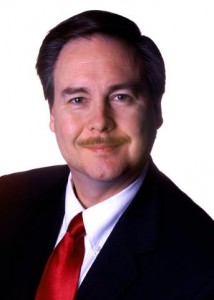 Dr. Jones and his wife came to Franklin, Tennessee in 1984 to establish his practice in optometry. Dr. Jones received his doctorate degree in optometry at Southern College of Optometry in Memphis, Tennessee.

Dr. Jones is very active in the community. As a member of Rotary International, he is a past President of the Franklin Noon Club and past District Governor for Tennessee. He has served on the board of directors of Pull-Tight Players Theatre. He is also one of the musical directors as well as the bass guitar player for the youth choir at St. Philip Church and is a 4th Degree member of the Knights of Columbus. Dr. Jones has participated with Williamson Medical Center’s wellness events by doing vision and glaucoma screenings.

Dr. Jones is a past president of the Middle Tennessee Optometric Society and has served on the Advisory Board of Eye Health Partners. He is a member of the Tennessee Academy of Optometry. He has lectured for the Tennessee Dispensing Opticians Association and has participated in numerous roundtable discussions for national contact lens manufacturers.

Dr. Jones has numerous special interests including golf, biking, guitar, and tap dancing. He is also a big fan of the Tennessee Titans. Above all, Dr. Jones values his family and finds the practice of optometry to be a very rewarding profession. He regularly attends symposiums and lectures to stay abreast of the dramatically changing field of optometry. 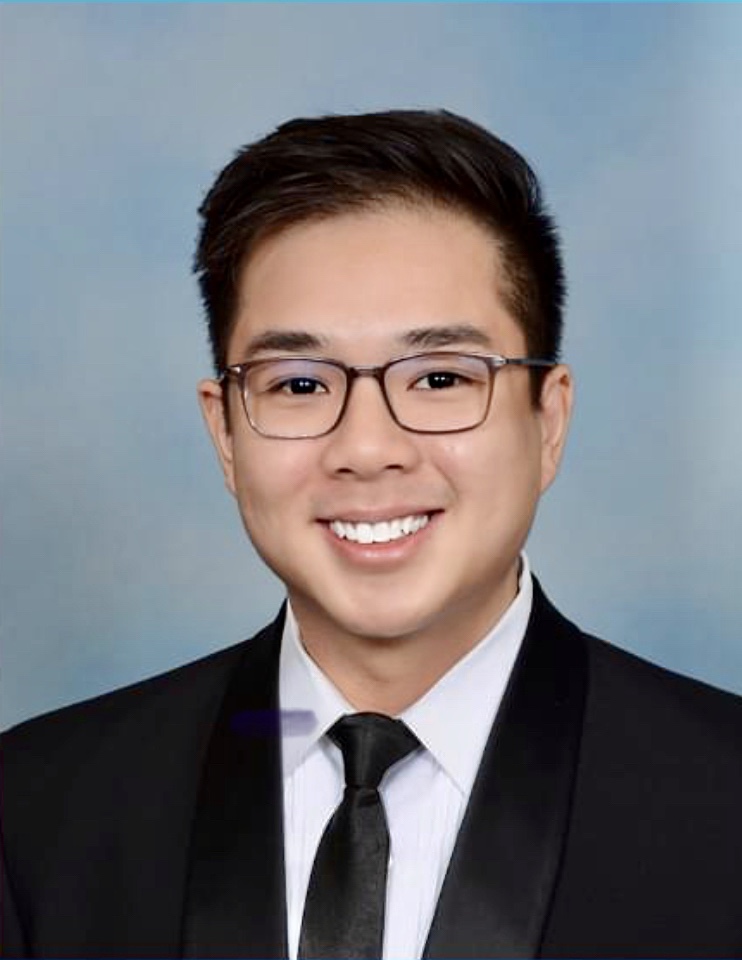 During his time in optometry school, Dr. Chu was an active member of the Beta Sigma Kappa – International Optometric Honor Society and the Fellowship of Christian Optometrists. In addition to his training at The Eye Center at the Southern College of Optometry, Dr. Chu also completed rotations at the Captain James A. Lovell Federal Health Care Center in North Chicago, Il and at Kelly Vision Center in Goodlettsville, TN.

Dr. Chu is licensed to practice primary care optometry including contact lens fittings and the diagnosis & treatment of eye diseases.

In his spare time, Dr. Chu enjoys playing the violin, cheering on the Tennessee Volunteers & exploring new restaurants in town.

You can schedule your next appointment with us online!